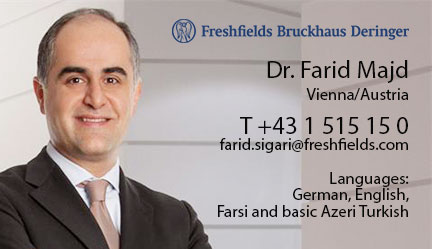 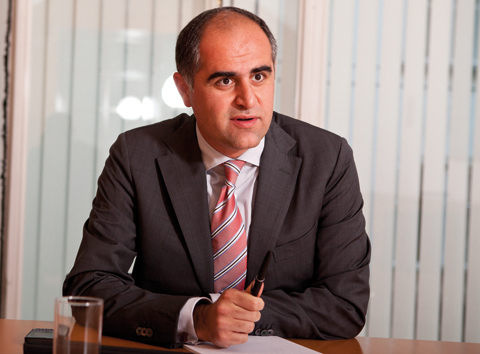 Farid Sigari-Majd is a corporate partner based in our Vienna office, and leads Freshfields’ Iran Taskforce. He specialises in corporate law, private mergers and acquisitions, corporate restructuring and squeeze-out proceedings.

Born in Tehran, Farid is fluent in Farsi and well accustomed to dealing with Iranian businesses, lawyers and regulators. He has broad experience in multi-jurisdictional transactions in Iran and in other emerging markets across the Middle East and Central and Eastern Europe, including Turkey, for which he is also a country partner.

His international background, mindset and language skills are significant assets for those clients involved in complex cross-border transactions and investments outside their home jurisdiction. His industry focus is on financial institutions and general industries.

Farid is admitted to the Austrian Bar (Rechtsanwalt).